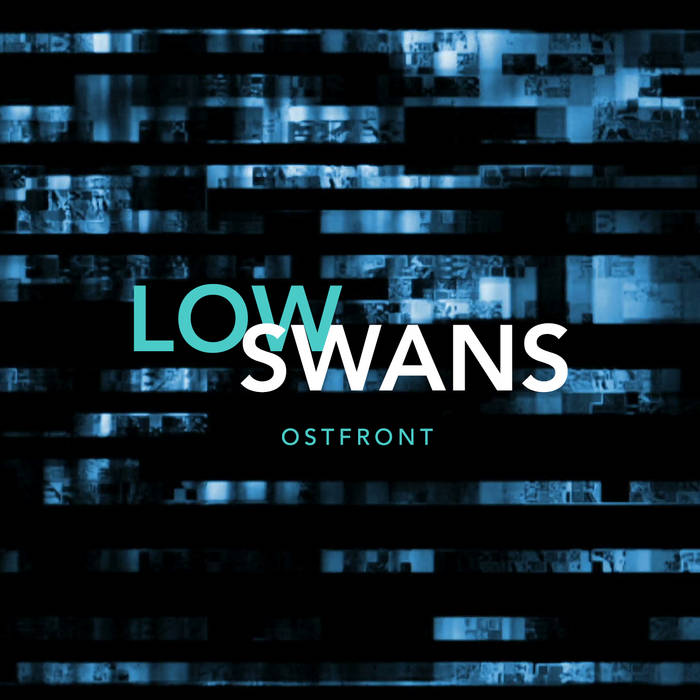 "Written using the VirusC synth. The song reflects my response to stories about the eastern front of the 2nd world war. It's not specific to certain stories, but a reaction to the inevitability of catastrophic conflict given the momentum of any situation. Wars always have the most profound and most complicated motion to them. They are at the same time rational and irrational.
Setting the lyric in a hypnotic 8th note pattern, driving beat and ambient atmospheric is meant to re contextualize any dry notions of historical analysis. Human conflict is an amorphous tapestry of emotion at any scale." j.s.


It's a little longer than a second
that every moment has to stay
it's a little wider than my eyes can get
the way I remember it, anyway...

On the rears of the ostfront
walking on a hill of bones
I can still feel the hearts beat
and now I know
we're on our own.

“Ostfront” Mastered by Eric Boulanger at The Bakery Audio & Mastering