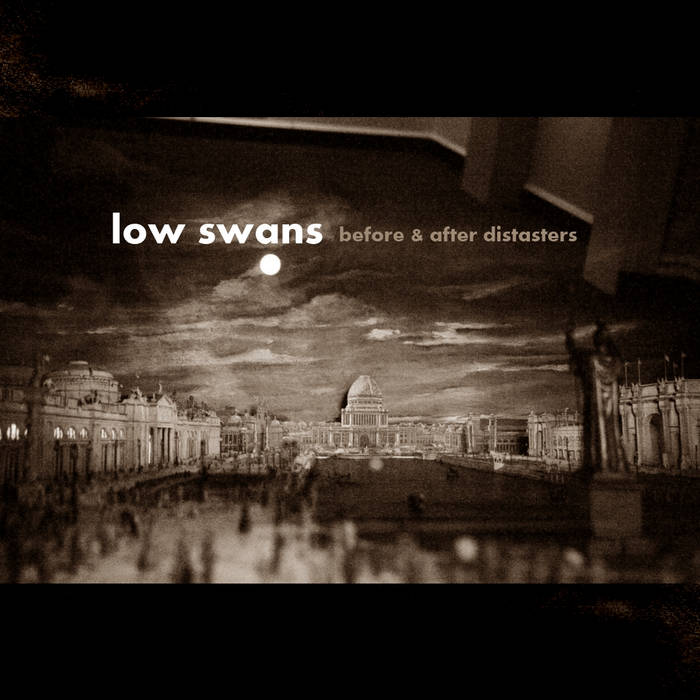 originally i made this available as an album by "The Johns", but it certainly wasn't that band playing and the music doesn't represent what that band was about and so I am repurposing it here, with some updates that maybe or may not be apparent.

Before & After Disasters is 10 songs all with their unique character, which i hope come together with a common thread.

the lyrics are much more vague than i'm used to writing, which give the album a quality that i hope translates as either intriguing or at least so meaningless that you get the feeling it has to mean something big... which it might.

the music is crafted in structure, but loose and unconventional in production... which could be a euphemism for "it sounds like it's not done right" or "genius".

the cover photo was taken by Jeremy Farmer(http://www.jeremymfarmer.com)