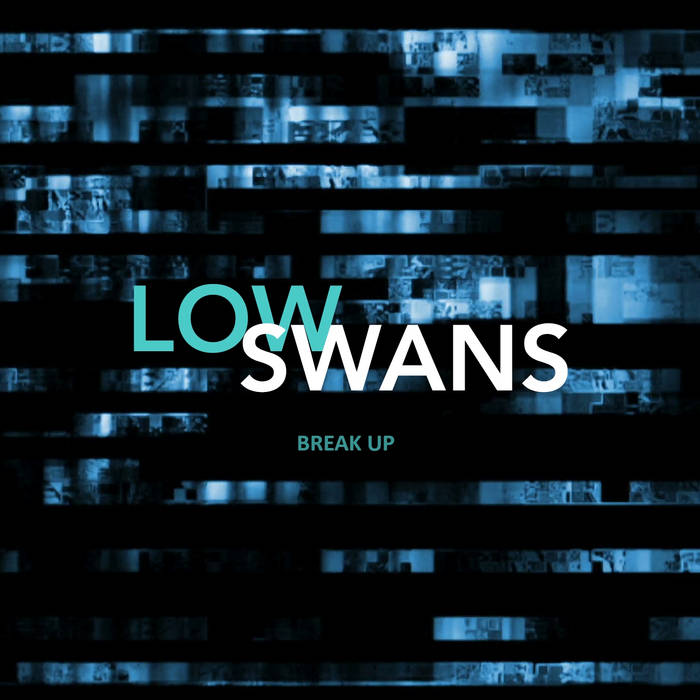 “Break Up is a group of songs that wrestle with loss of control. It’s about stepping out into the waves as they rise to overtake you. The songs reflect coming to terms with one’s own aging and the dynamics of personal responsibility that go with it. Pitting that which is close to your heart against what is necessary to endure all that life throws at you. Families grow and change. Cultures disintegrate. Countries descend into existential turmoil. Global order is torn apart. All of these things collide and tear into each other. Nothing goes untouched. You race to figure out what to hold on to and if it's even within reach. You lament the losses… even the ones you consciously chose to throw away.

"As a songwriter, arriving at what we call “middle aged” at a time when the culture seems to have lost all sense of direction is surreal. My children don’t have a structure in which they can fit or rebel against. Neither do I. We only have each other and somehow the immediacy of global communication makes us question if we ever trust anyone or if empathy is even worth all the trouble. When everyone talks, the conversation is lost. Each person becomes a representative of something bigger, even when they beg to just be an individual. It’s not a "breakup". This ship of civilization has begun to break up.”

“Ostfront” Mastered by Eric Boulanger at The Bakery Audio & Mastering